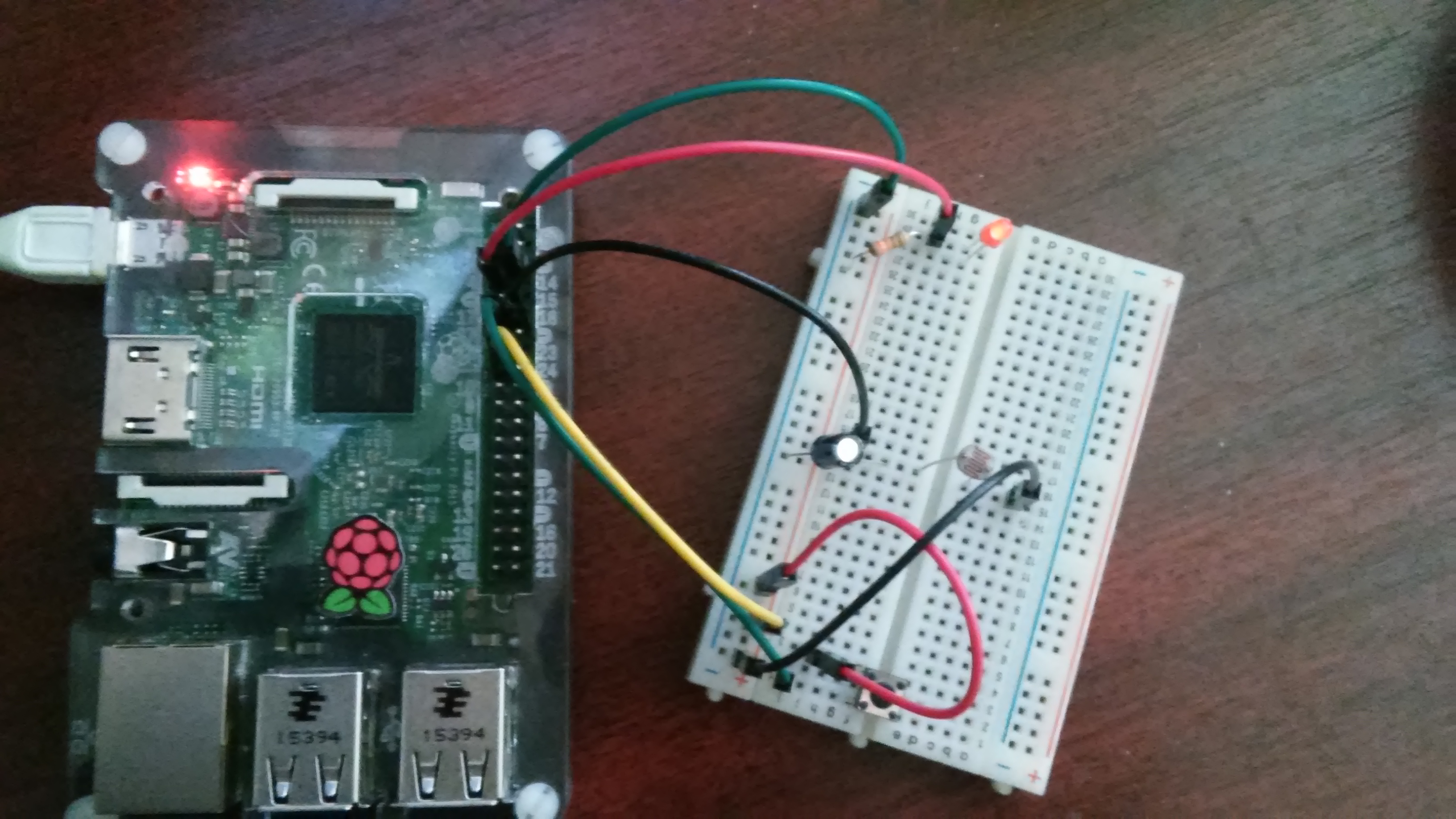 The idea of this project is to teach kids programming using raspberry pi (maybe beaglebone or similar generic purpose board later) and GPIO. Our goal is to have everything running on the PI so you don’t need anything but the PI, a keyboard and a monitor to start. So we keep it as cheap as possible for schools to be able to afford a simple setup if they want to.

This project is still under development but the workflow is working I still miss some kind of UI for the kids to be able to draw the workflow. Also I plan to come up with some sort of GPIO prefab like a simple robot (with LEDs some motor and sensors in it) that can be connected to the PI directly so children don’t have to understand how each of the electric components work.